For a second consecutive year, we were hired to capture the Event Highlight Film for the Sunderland Half Marathon. We worked alongside the University of Sunderland using talented student filmmakers to help capture the event from different points around the 13 mile route. To ‘up the ante’ from last year’s production we used multiple drones at two key locations for this event which provided a fantastic perspective of such a large-scale sporting spectacle. 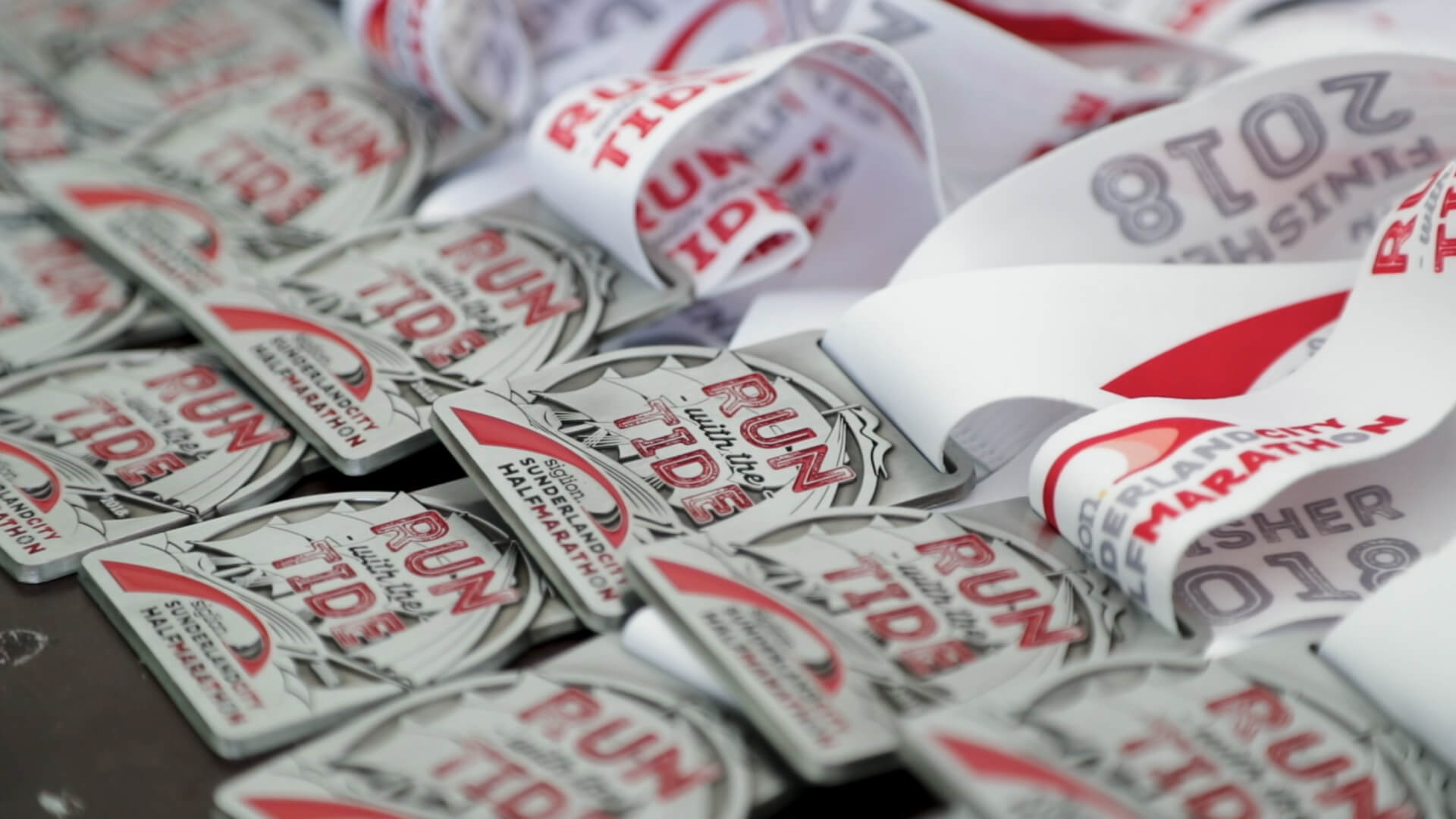